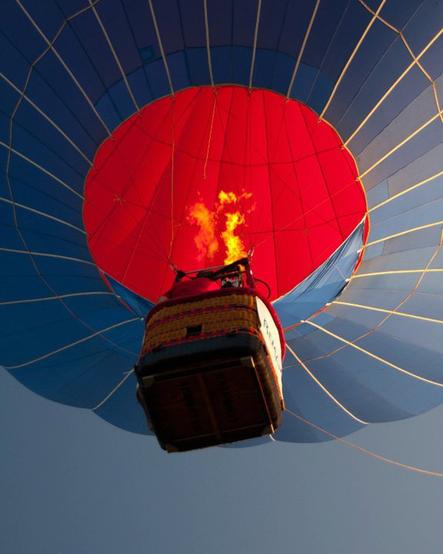 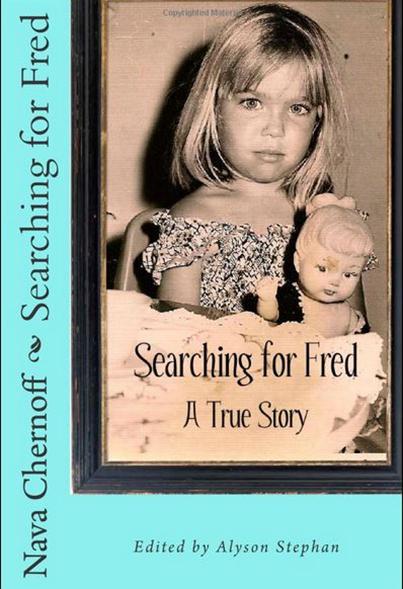 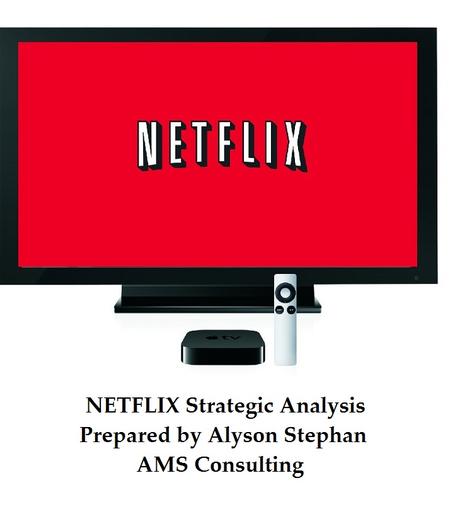 This is a true story of an ordinary girl with extraordinary determination.

On his deathbed, Nava’s father asked her to find his two brothers and a sister she never knew existed. He explained that they were lost in Europe during the Holocaust, but he wasn’t sure of their surnames, as his own had been changed as a young boy.

Nava Chernoff was born and raised in Eilat, Israel’s southernmost city located at the northern tip of the Red Sea. At the age of twelve, she decided to leave home to live and work on a kibbutz in Maale Hachamisha. When Nava was twenty-five, she began her almost decade long journey to find her missing relatives.

Now a happily married mother of two, Nava had a tumultuous childhood and a painful divorce. She suffered the loss of her beloved father and stood at her mother’s side when she had near-fatal lung cancer. Throughout all of her trials and tribulations, she never gave up on the search to find her lost family.

Available on amazon.com in Paperback or Kindle Edition.